Do you want to organize your teambulding event or your dragon boat race?
But you don´t have any boats and you donť know how to do it?
It doesn´t matter! We're here for you!
Contact us directly:
email: office@dragonboat.cz or by phone:  +420 775 22 00 11.
The Czech Dragon Boat Association offers you a taylor made dragon boat teambuilding event.
We'll come wherever there is at least some water :-)

See you in the paddle in hands! 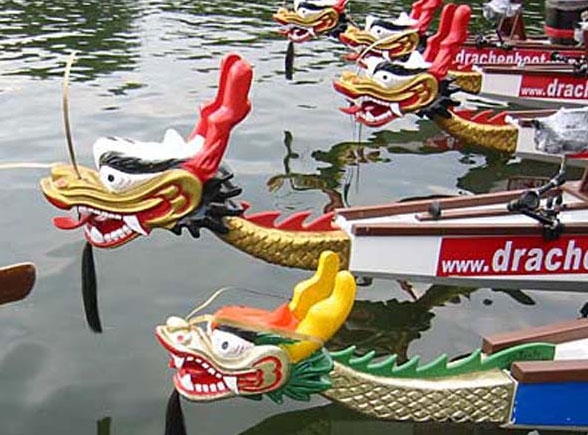 Where to go to dragon boat races? 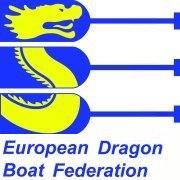